Flashbacks to a classic Dayton’s logo 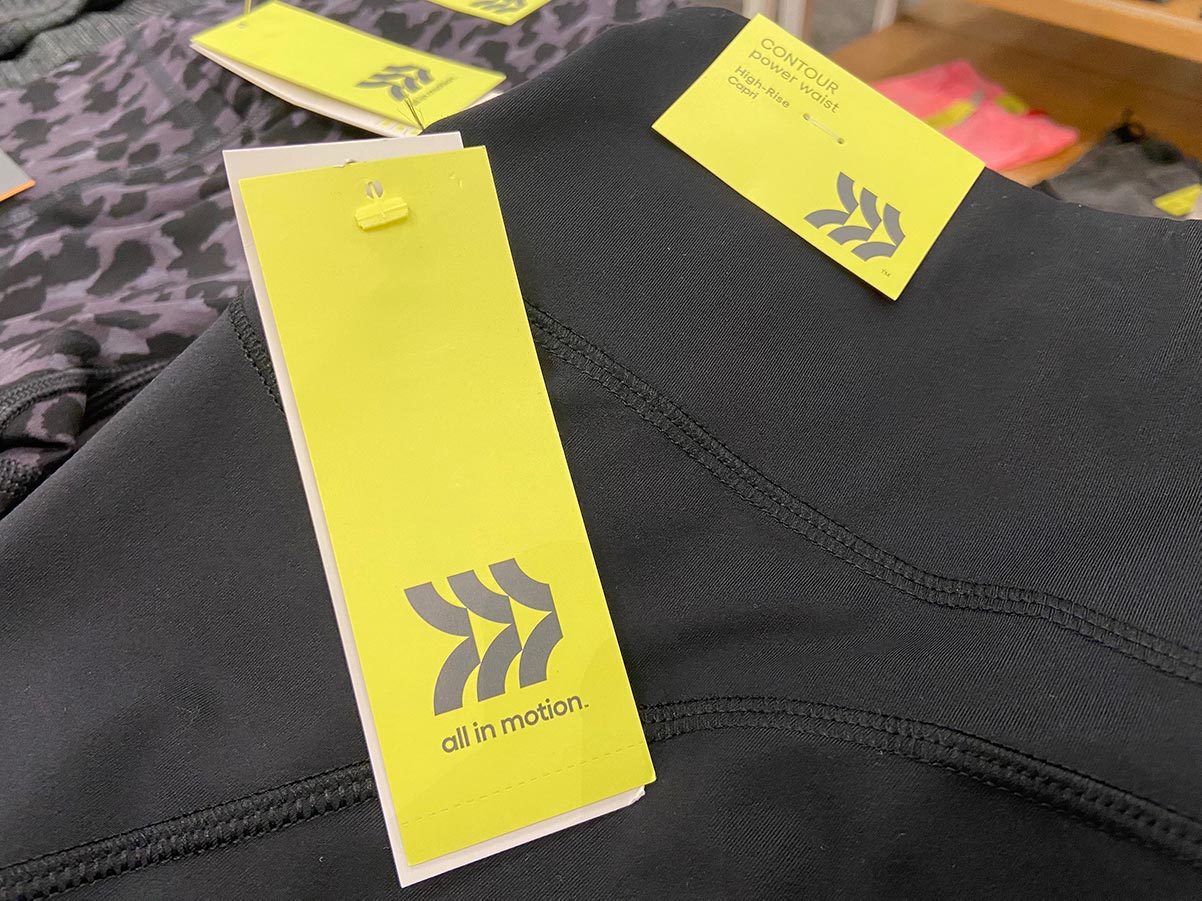 July 6, 2020. If you grew up in Minnesota, you know this logo. I did a double take on a recent visit to Target when this iconic Dayton’s logo jumped out at me from a nearby display.

Created in 1902 in Minneapolis, The Dayton Dry Goods Company became The Dayton Company in 1911. In 1962, they opened the first Target as a new kind of mass-market discount store to attract value-oriented shoppers looking for a higher-quality experience. Many thought it was a risky move.

Target’s creative group evaluated dozens of ideas and zeroed in on the concept of forward motion, Courtney Foster, a Target spokeswoman, said. “While exploring visuals that express this feeling, we recognized that the 1968 mark accomplished our All in Motion brand goals,” Foster said.

In a StarTribune article, former Dayton’s creative director Art Shipman aid it was meant to be a flower, an amaranth. After seeing it for years on bags and boxes and trucks, I only see it as Dayton’s.

For me, it takes me back to riding the 9C bus with my mom to the flagship Dayton’s store on 7th and Nicollet in downtown Minneapolis. I even got my first kitten at a Dayton’s 8th floor adoption event. (Her name was Hilda, and she was psychotic. But I don’t blame Dayton’s for that.)

Take a walk down memory lane in this StarTribune gallery of Dayton’s downtown store.

Or check out Dayton’s at The Department Store Museum (because, of course that is a thing)